Every Time He Dies is just two weeks away from publication. WHAT?!

I figured now was a great time to (formally) introduce you to the cast.

For those who don’t know ETHD is my debut novel. It’s a mystery novel, but if you want to get uber specific, it’s a soft-boiled crime novel with paranormal elements aimed at adults 18 years and over.

Every Time He Dies is about a woman, Daff, who finds a watch buried in the sand at Gold Beach, only the watch is haunted by a ghost with no memory of who he is or who he died. While trying to uncover his identity, Daff becomes entangled in her estranged father’s homicide investigation.

Daphne Lawrence, AKA, Daff, is a twenty-eight-year-old university drop out. After losing her partner in a tragic accident and her mum to terminal illness, Daff relocates from her native Brisbane to the Sunshine Coast.

Daff is scientifically minded, literal, has a dry sense of humor and loves gardening.

As an embalmer with a former education in forensic science, Daff’s work doesn’t make her squish, but the fact that she feels more comfortable around dead people than living ones is … concerning. 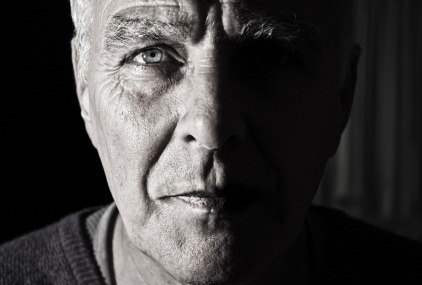 Sergeant Detective Jon Lawrence is a cop on the verge of retirement.

A few years ago, his marriage disintegrated following an affair with a colleague. He then lost his ex-wife, Daff’s mother, to cancer.

Jon is deeply lonely, so he does the one thing he knows who to do: work.

He spent years trying to smother out an illegal motorcycle gang that started up in Brisbane’s Fortitude Valley, but when tensions between cops and bikers got too heated, Lawrence decided to pull back.

One morning, an unremarkable double homicide presents him with a second chance, and this is when Lawrence’s story truly begins.

But I can tell you that he is tall, pale, with dark hair and eyes.

He’s a total smart arse, has some severe anger issues and is completely dependent on our leading lady.

Peta is Daff’s best friend and her polar opposite.

The differences don’t end there.

Peta is a nurse, but she’s also into alternative medicine, crystals, conspiracy theories, meditation, shamanic healing and just about every other woo-woo practice or belief system you can think of.

She’s a total ditz, flirts with anything that moves and has a heart of gold. 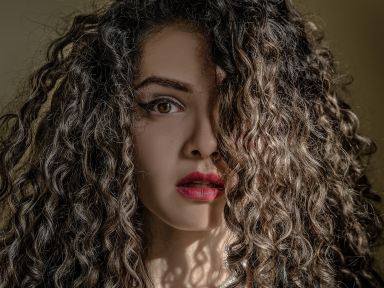 Melissa is maybe my favourite character.

She is tough, street-wise, and doesn’t take shit from anybody. Melissa is a psychic who believes in all things woo-woo, but at the end of the day, she is pure rock and roll. 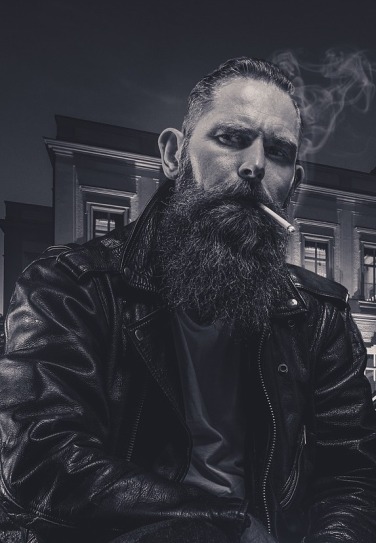 Henry is the president of the outlaw motorcycle Road Dogs.

He’s sixty years old, has a long wiry beard, a wiped-thin frame and a bad attitude.

Single and recently released from jail, he is the ultimate catch!

Henry has a long history as an outlaw biker, but in the mid-2000s, he decided to start his own gang.

The outlaw president has had many encounters with Detective Lawrence, none of them good.

There are many more characters in Every Time He Dies, but the above six are the main players.

I had so much fun hanging out with this crew over the last seven years, and I can’t wait for you to join Daff on her adventure.


EVERY TIME HE DIES

‘Can someone please make this into a TV series? This is a fabulous read and I want to see Liam and Daff on the small screen.’ – Carol Seeley 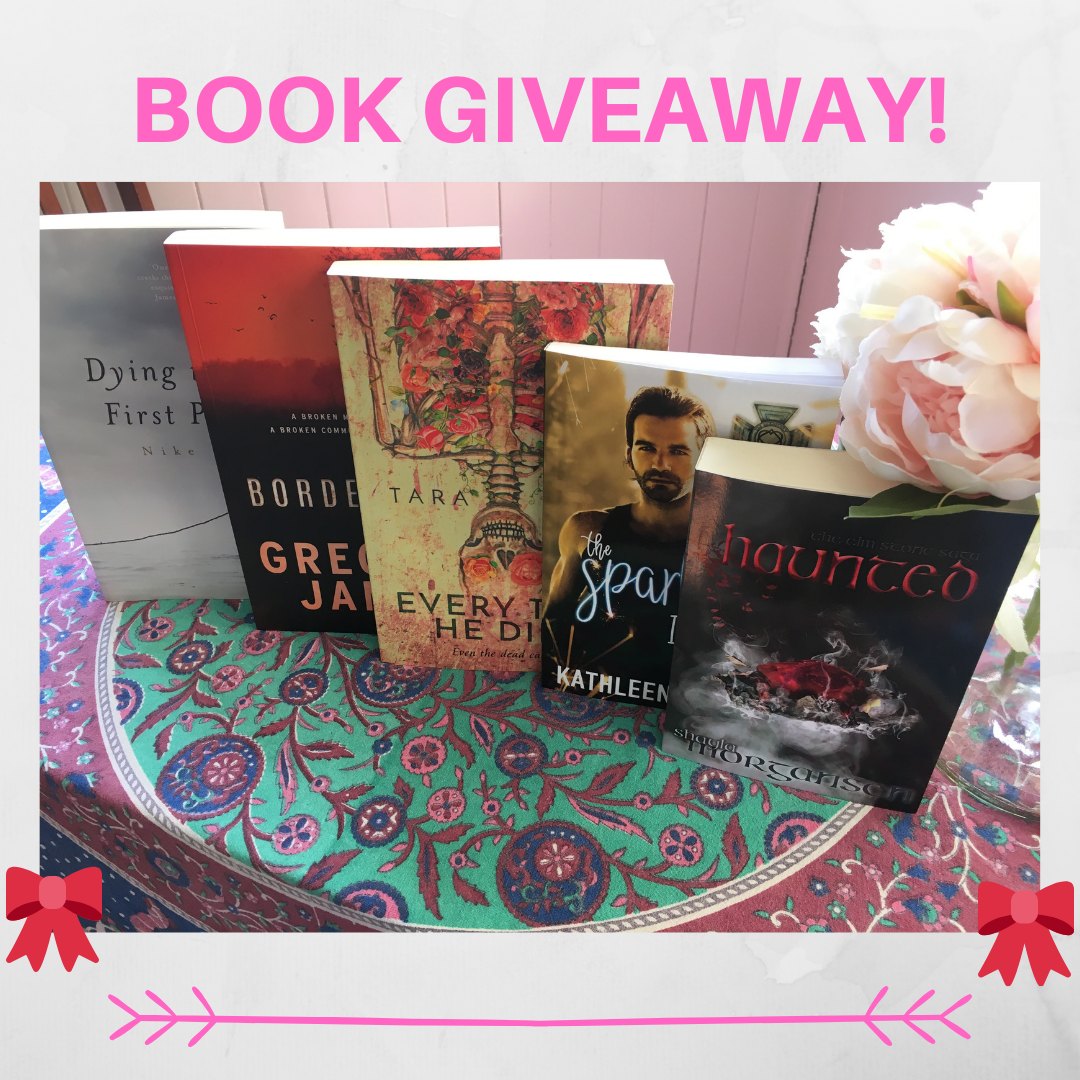